Science Will Never Disprove The Bible

It is not uncommon to hear that science has disproven the Bible in the secular world. People often throw this statement around without the faintest idea of what they are talking about. Those who do, like scientists, should know better, but their presupposition to naturalism and their atheistic ideology fogs their otherwise brilliant minds. This is a question we as Christians must be ready to answer so let’s endeavor to do that.

The word “science” comes from a Latin word meaning “knowledge.” When most people think of the word science, they tend to equate it with technology, astronomy or any field of study that makes claims about the universe. To many people the word “science” means that smart people figured it all out and they have matter of fact evidence to prove their claims. What these people fail to understand is that there are two categories of science.

The first category is called “Observational Science” and it is knowledge obtained by direct observation and based on repeatable experimenting. This is “true science” and it has enabled scientists to get us to the moon and back. On the other hand, there is “Historical Science” and this type of science refers to knowledge about the past; the things that happened in history. This type of science cannot be observed directly nor can it be tested in a repeatable fashion. This is the type of “science” that theory is based on; it cannot be proven because no one was there to observe the past. For example, historical science has given us the theory of macro evolution, which is the biggest and most ridiculous lie every perpetuated upon society. 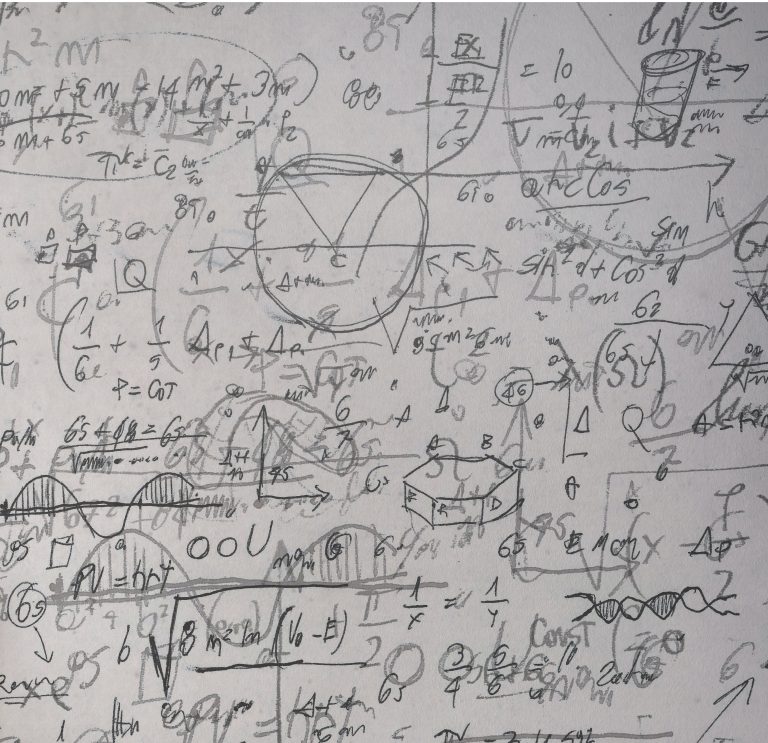 The Book of Genesis Refutes Evolution

Christians must be confident that observational science (in biology, geology, astronomy, anthropology, etc.) confirms the account of origins in the book of Genesis and refutes naturalism and the evolutionary account. 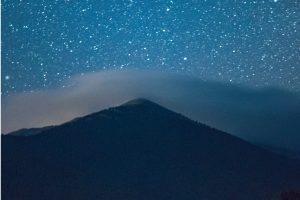 If observational science could prove that the universe created itself and that life began by spontaneous generation then that would disprove the Bible, but nothing in observation science has done that and it never will. Everything in observational science points to a creation and a Creator and when correctly interpreted lines up perfectly with the Bible. Secular scientists use historical science to deceived millions of people. When you walk into a museum and see pictures of apes transitioning to humans via evolution or you look at a rock and the sign says “it is 1 billion years old”, that is historical science. Historical science is fallible and keeps changing.

No one can tell you what happened in the past with perfect accuracy except the One who was there, namely Almighty God! And God says, In the beginning God created (Genesis 1:1). He created man on day six in His own image (Genesis 1:26-27). It comes down to this: Are you going to believe fallible man who has erred a million times to tell you what happened in the beginning or are you going to believe God who is perfect and was there before it all began?

The view of the world that takes account only of natural elements and forces, excluding the supernatural or spiritual. The belief that all phenomena are covered by laws of science and that all teleological explanations are therefore without value.

Knowledge obtained by direct observation and based on repeatable experimenting.

Knowledge about the past; the things that happened in history. This type of science cannot be observed directly nor can it be tested in a repeatable fashion. This is the type of “science” that theory is based on; it cannot be proven because no one was there to observe the past.

The study of life and living systems.

The science devoted to the study of the Earth, particularly the solid Earth and the rocks that compose it.

The science that deals with the universe beyond the Earth. It describes the nature, position, and motion of the stars, planets, and other objects in the skies, and their relation to the Earth.

The scientific study of the origin, development, and varieties of human beings and their societies, particularly so-called primitive societies.

“We are invited, brethren, most earnestly to go away from the old-fashioned belief of our forefathers because of the supposed discoveries of science. What is science? The method by which man tries to conceal his ignorance. It should not be so, but it is so. You are not to be dogmatical in theology, my brethren, it is wicked; but for scientific men it is the correct thing. You are never to assert anything very strongly; but scientists may boldly assert what they cannot prove, and may demand a faith far more credulous than any we possess. Should you and I take our Bibles and shape and mold our belief according to the ever-shifting teachings of so-called scientific men. What folly is this! Why, the march of science, falsely so called, through the world may be traced by exploded fallacies and abandoned theories. Former explorers once adored are now ridiculed; the continual wrecking’s of false hypotheses is a matter of universal notoriety.”

Spurgeon’s words are truer today than when he preached them over 140 years ago. The more discoveries in genetics and other fields we make the clearer the evidence is that humans are a special creation of God! We must never forget what the Apostle Paul said in 1 Timothy 6:20-21 “O Timothy! Guard what was committed to your trust, avoiding the profane and idle babble and contradictions of what is falsely called knowledge [science]– 21 by professing it some have strayed concerning the faith.”

Studies You May Also Find Interesting:

What Do The Trends Say About God’s Voice In the Christian world there is much confusion about how...